Understanding Every Aspect of Azoospermia

Infertility has been crediting with the female for quite a long time,the males were not blamed at all. But advancement in science has made it clear that males can also be infertile. Azoospermia is one of the types of male infertility in which there is no sperm found in the semen. Azoospermia is a nightmare for males but the good part is that there are some azoospermia treatments to help these patients have their biological child. Australian Concept Infertility Medical Center deals with cases of azoospermia through advanced assisted technologies.

It has no visible signs and symptoms so it cannot be diagnosed until some tests run on you.

These tests involve semen analysis to see the sperm counts and quality of the sperms, blood tests to grasp the level of Testosterone and Follicle Stimulating Hormone FSH, ultrasound and X-Rays will be done to examine any structural defects, MRI to scan hormonal imbalances like problems with glands and biopsy to confirm whether there is a blockage or there is no sperm at all.

The word “Azoospermia” may make many males lose their appetite, sleep and their confidence as well because it is like damage to their male ego but it is treatable. As it has many causes, so we need to first rule out the cause behind Azoospermia and then treat it accordingly. Treatment of obstructive Azoospermia involves surgery to rebuild the connection that is lost due to blockage and to fix the structural abnormalities. Hormonal imbalance is treated by certain medications like HCG injections and letrozole to maintain the desired level of hormones. Azoospermia treatments also involve Assisted Reproductive Technology like IVF (a treatment in which sperm fertilizes egg in a laboratory setting)which is best performed in Australian Concept Infertility Medical Center. The thing which is need to be addressed here is that IVF works only when there is a live sperm in the testes but cannot find its way out so it can be retrieved by the biopsy of testicles.

Types and Causes of Azoospermia

To know more about Azoospermia, we need to know about its types and causes.

Obstructive Azoospermia is a type in which enough sperms are produced by the testes but due to the blockage in the reproductive track, sperms cannot find their way out in the ejaculate. This type is responsive to Azoospermia Treatments. Causes of Azoospermia that involve an obstruction in vas deference, epididymis, and other ducts are injury, inflammation, certain types of infections, vasectomy, and a history of surgery on the pelvic region.

Non-obstructive Azoospermia is a type in which due to the structural or functional defects of the testicles, sperms are poorly produced to the extent that it can lead to no sperm production at all. The responsiveness to the treatments of it is uncertain. Causes of this type of Azoospermia are genetic mutations (Kallmann syndrome and Klinefelter syndrome), hormonal imbalance, retrograde ejaculation (instead of coming out in ejaculate, semen goes into the bladder), structural defects of testicles, exposure to radiations, and the severe reaction of medications.

Our team includes internationally recognized consultants who are dedicated to providing you with the highest quality of care. 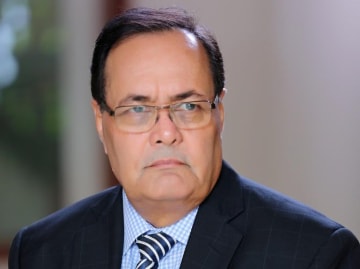 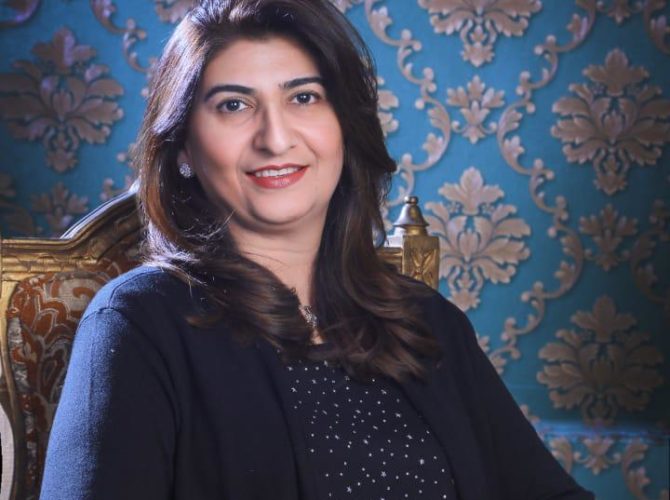 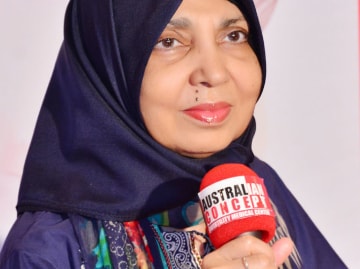 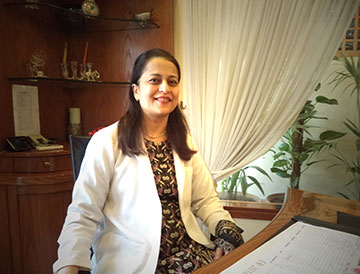 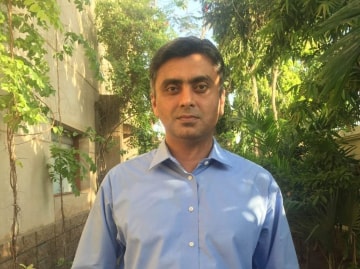 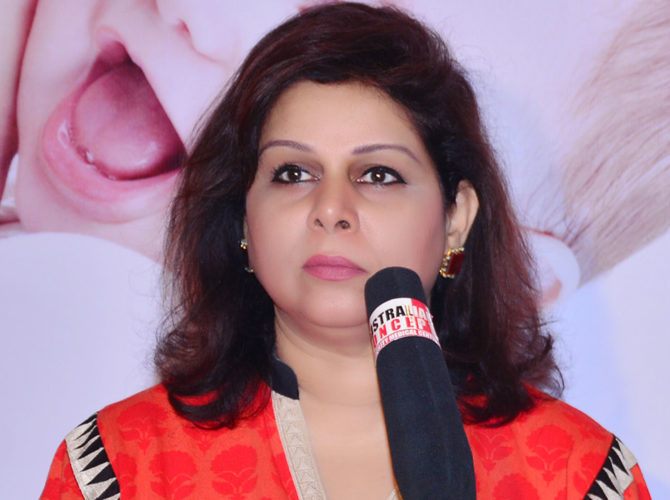